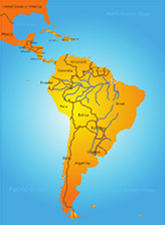 Many people think that Spanish is the language spoken in Spain, even though people speak Spanish in most countries in South and Central America.

It is said that the 21st Century belongs to Latin America because of the high expectations for their economic development.

(It is estimated that 1 out of 10 people in the world will speak Spanish by 2050. We can see the rapid increase of the number of Spanish speakers in the U.S.)

In the light of such achange in global demand, we actively recruit nativeSpanish speakers from all over the world, especially the South and Central America so that students can learn real Spanish of the areas in economic progress.(The CEO of One's Word also learned Spanish in Buenos Aires, Argentina for 2 years and now he lives in Mexico City.)

We hire teachers based on our strict recruitment policy, for example our Spanish teachers have to speak English too (It is important to speak English because you have to be able to explain the Spanish grammarin detailand to know the difficulty to acquire the foreign language).

We think that among online/offline language schools, no school has such a strict policy as we do.

Interview in English and Spanish

First, all candidates have to take interviews in Spanish and English. After passing the interviews, they have to pass our exams in English and Spanish to become a teacher at One's Word.

Which country's Spanish should we learn？

This is a question that every learner cannot avoid asking.

Spanish as a global language and destiny of the English language.

As our CEO wrote, it depends on a learner's interest. Besides,wherever they learn Spanish, it is possible to communicate with Spanish speakers from other areas as far as they try to understand each other. (Of course, if a learner already knows which Spanish-speaking country to live, they should learn the Spanish spoken there.)

Spanish varies in terms of accent, vocabulary and grammar depending on the country and the difference may be bigger than you imagine. (A 'famous' example is 'you' in Argentina and Uruguay; instead of conjugating for Tú, they useVos there.)

Plus, thereis a lot of local slang that people from other place can't understand.

In the South and Central America, they modify Spanish subtitles on TV to suit the local culture but still they try to make them understandable for anyone even from other countries. As a result, ironically,some people point out that the Spanish for the subtitles becomes like a language that doesn't exist in reality.

The world of the Spanish language is very complicated and mysterious.

But the pronunciation is rather simple compared to English. Therefore, just by memorizing the rule of grammar and some vocabulary, you can speak Spanish without struggling with the pronunciation like most Japanese people have experienced in learning English.

In future, the world will become more and more mixed, and the borders will become useless. In Europe, it is already recommended that theyacquire 'their mother tongue plus 2 other languages', and this trend will be followed by other parts of the world; eventually most of us will handle several languages and being a polyglot will be nothing unusual.

Although everyone would admit that English is the global common language, learning Spanish will give you more chances to find a job or being promoted. Besides, Spanish is thelanguage spoken in many Latin American nations, countries with a high level of economic growth; you will find great opportunities if you speak it.

Spanish, a rich and beautiful language.

The verb 'be' in English refers to two verbs in Spanish, "Ser" and "Estar". Whereas the former is for expressing the permanent state (or the truth), the latter is for describing the temporary state.

Only by analyzing its verbs 'be', we can say Spanish is very philosophical.

Spanish makes it much easier to learn other similar languages such as Italian and Portuguese. We may be tend to think it hard to become a bilingual, but the reality is that it's not that difficult.

If you acquire Spanish, a door to the unknown world as a multi lingual will be opened. Let's join One's Word Online and learn Spanish together. 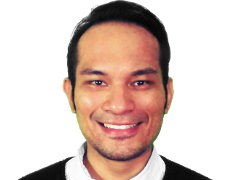 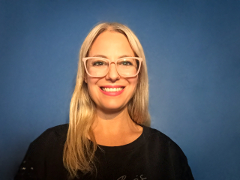 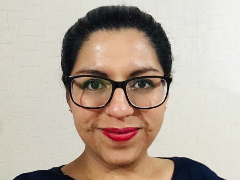 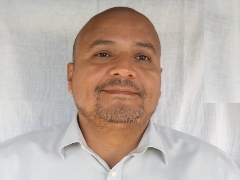 If Mire taking to people to learn Spanish, one book of ultimate. If this master, use of Spanish grammar and verbs will be perfect. Oshimurakuwa, it is that you do not only in English, but it is written in simple English, it is also recommended for beginners.